The OnSide Game Changers have been using their summer to help shape the future of our Youth Zones.

The group of young people, who act as ambassadors for the charity, enjoyed a week-long residential across the network to discuss various aspects of the Youth Zones.

The first day involved the group playing ice breaker games and getting to know each other before they were taken to Blackpool as a “thank you” from OnSide for all their amazing work over the last year.

Each member represents their Youth Zone in actioning any need for change and they’ve also spent time talking at OnSide events to spread the word of Youth Zones nationally.

They’ve attended a promotional event at Barking and Dagenham as well as the Youth Parade in London. They’ve also worked together to support other Youth Zones.

The whole aim of the residential was for the young people to integrate with others from different Youth Zones. They also visited Wigan where they discussed between groups what makes Youth Zones so special across the time spectrum.

Members attended from established Youth Zones such as Carlisle, Blackburn, the Factory, Mahdlo and Wigan and also The Way which opened last year. Members from the London groups also gave their insight into the preparations for the three Youth Zones there in Barking and Dagenham, Barnet and Croydon.

Earlier this year, the Game Changers team was boosted by an incredibly kind donation of £25,000 from Manchester firm Carfinance247.

The online motor finance specialist was founded by brothers Reg and Louis Rix in 2006. The company prides itself in delivering first class customer service and providing customers with market-leading rates of finance ahead of them finding a car.

Louis met the Game Changers during their residential at Wigan Youth Zone where he talked about his business career, emphasising the message of never giving up. He was also nominated to be president of the group with a number of young people making a special presentation at the end of his talk.

The young people were captivated by his inspirational story and the advice he gave them.

Louis said: “It was a pleasure to meet everyone today. They are such an enthusiastic group and what they are doing for their region really is inspirational.”

“It is an honour and a privilege to be nominated as president of Game Changers and to be in a position to support this fantastic project. We’re just happy to be involved and if something the youngsters have heard today sparks an idea or inspires a young person to start up their own business then even better. I’m certain they will all have bright futures ahead of them”

The group’s residential culminated with an educational day and a cultural trip to Liverpool where they visited a number of museums, including the International Slavery Museum. This centered around the importance of equality and inclusion.

He said: “It was fantastic to see young people from across the OnSide network coming together and working together. They have been such an asset to OnSide and they showed their passion and commitment during our sessions once again.

“It was also brilliant to see the London groups connecting so well and also their enthusiasm and excitement for their new Youth Zones.

“A huge thanks goes out to the staff from Blackburn, Mahdlo, Wigan, Wolverhampton and London who were integral in making the residential the huge success it was.

“I’d also like to say a huge thank-you to Louis for taking his time to talk to the group and to everyone at Carfinance247 for their amazing generosity and support.”

If you are a young person and want to become a Game Changer and have your say in the development of future OnSide Youth Zone – please contact OnSide’s Youth and Engagement Worker; Wayne Carter on Wayne.Carter@OnSideYouthZones.org. 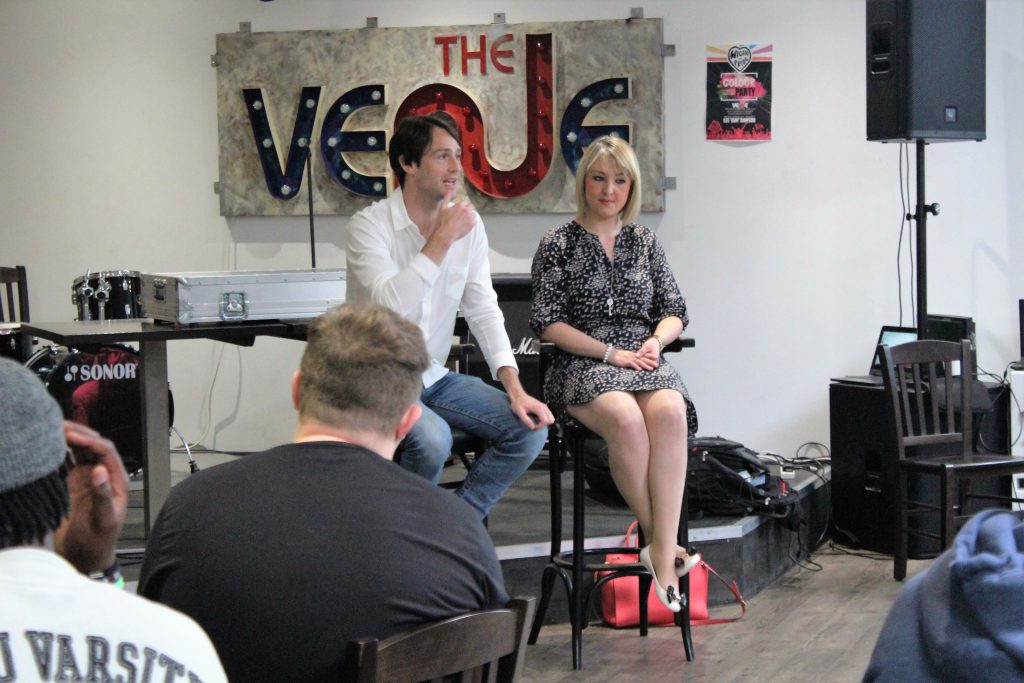 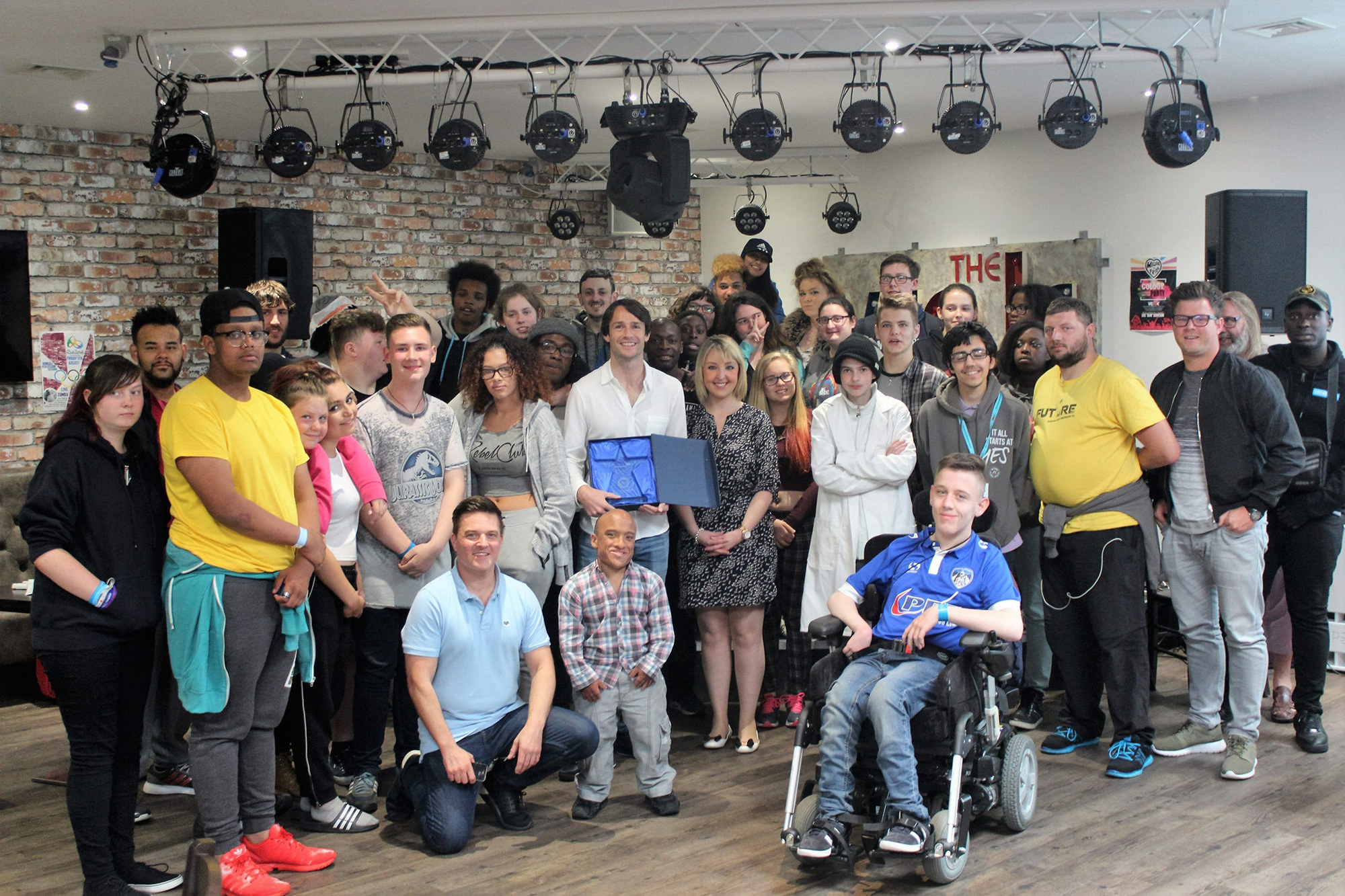