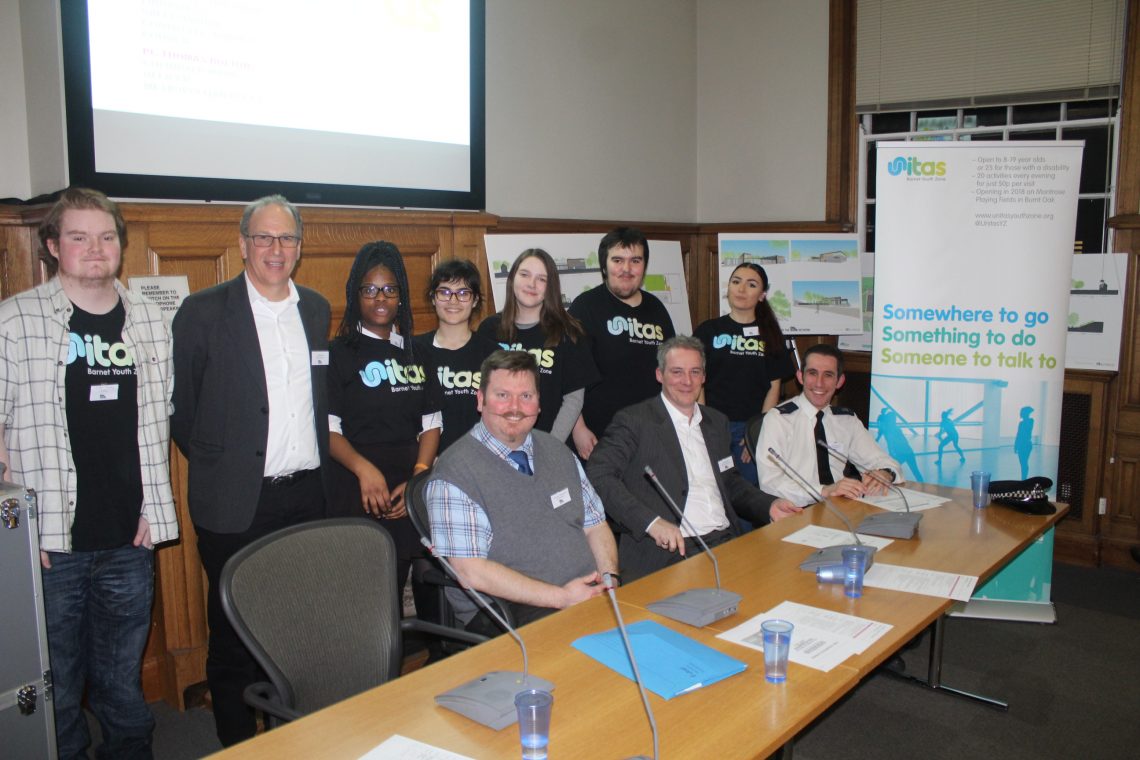 Local community groups, councillors and organisations came together to hear more about the new Barnet Youth Zone at a briefing event at Hendon town hall.

Members of the Barnet Young People’s Development Group explained their vital role and the work they’ve been doing, including branding and promotion, with display boards showing designs for the facility on show around the room.

Barnet Youth Zone, which was named Unitas by the young people of Barnet, will open in Autumn 2018 on Montrose Playing Fields in Burnt Oak. It will cost £6million to build and £1million a year to run. The OnSide charity, which has built an impressive Youth Zone network across the North West and the Midlands, is committed to generating the money needed from a range of charitable trusts and grants as well as contributions from the private sector, which will play a vital vole in providing the running costs. 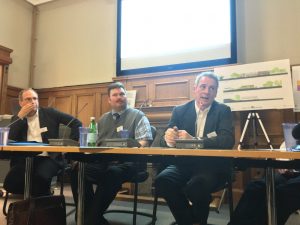 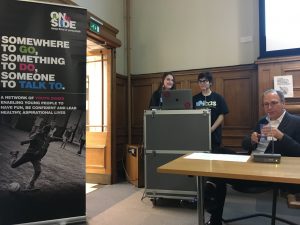 Youth Zone chair Keith Black said: “Youth Zones simply would not open or survive without the vital support of the local community. Collaboration is key to them succeeding so events such as this are very important in keeping everybody up to date on the development of Unitas. We are now at the stage where we will be submitting our planning application in the coming weeks so it is a very exciting time for everybody involved, not least the young people of Barnet.”