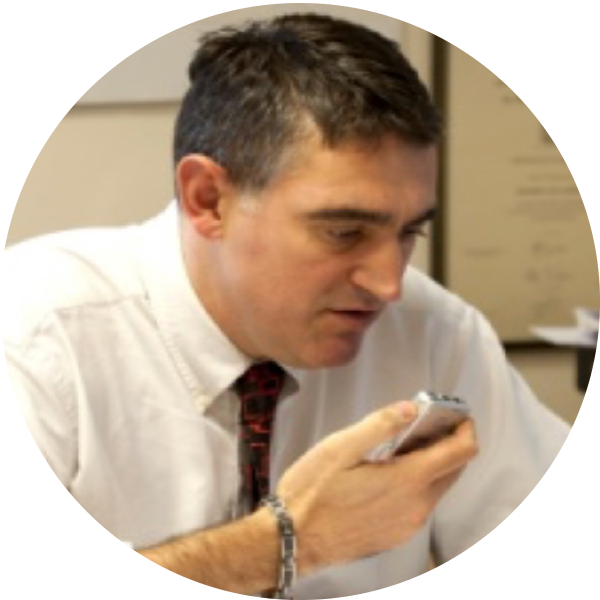 Jeffrey Lermer took his degree in Business Economics at Southampton University in 1985.

He augmented a strong financial proficiency by qualifying as a Chartered Accountant in 1988 with Stoy Hayward (BDO) before joining Sobell Rhodes in 1992 wherein he became a partner at 29 and left aged 38 to set up his own practice..

Over the years, Jeffrey has built up a large client portfolio of businesses and individuals, providing leading-edge general practice and tax consultancy.  He enjoys strong client relationships that go beyond the boundaries of traditional accountancy – often assuming the role of the clients’ financial director.

Jeffrey regularly lectures and advises businesses and associations on a wide variety of tax related topics including, “Inheritance Tax for the Elderly”, “Optimal Remuneration Structure”, “Offshore Management”, “International Tax” and “Property, Construction, Development and Selling”. He also speaks on behalf of the Association of Chartered Certified Accountants at their budget seminars.

Jeffrey is 54 and married to Lucy, who works as an office manager for an MP in Westminster.  They have four daughters. He attains personal satisfaction through continued improvement in his religious education at the local synagogue, where he sat on the Board of Management for a number of years.